Menu
Get In Touch

Elevators and Cities: How Elevators Lift Cities Up

Across the globe, cities are growing at an unprecedented rate. But most of us rarely think about the role elevators have played in this boom.

Consider this: Every year, there are more elevators manufactured and installed than the year before. In 2019 alone, over one million new elevators were installed in the world!

Indeed, modern skyscrapers would not be possible without the equipment AVT Beckett provides across North America. But this isn’t just true today. For over a century, the backbone of every architectural marvel has been, at least partly, thanks to mechanized lifts.

In the article below, we’ll take you on a quick journey spanning the entire history of these two inseparable marvels. Enjoy!

How Elevators and Cities First Began 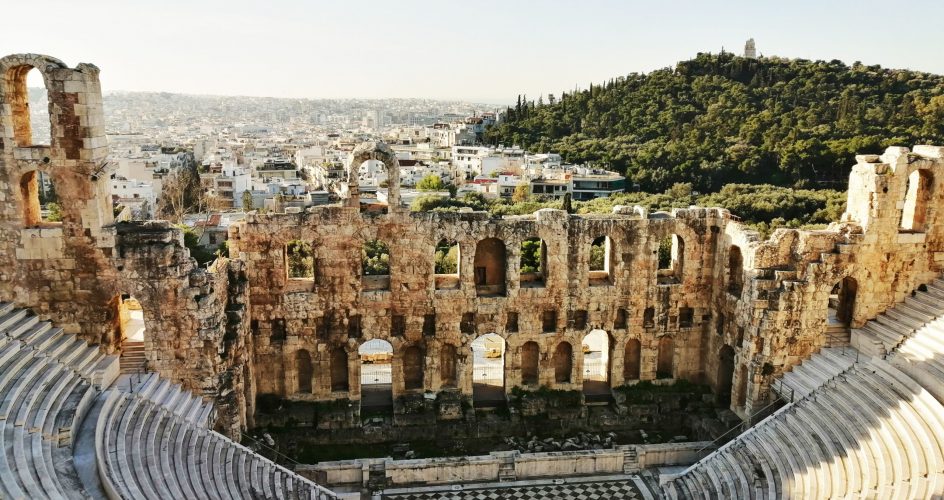 The original elevator is much older than you might think. In Ancient Greece, Archimedes, one of the leading scientists of antiquity, is thought to have constructed the first working lift. In the Roman Colosseum, this novel technology was used to usher lions and gladiators to the arena. Of course, these lifts were powered by people.

In fact, for centuries, lifts required man or animal power to bring the platform from one level to another. We see this is true up into the Industrial Revolution. During that time, workers used pulleys to bring coal and other ore up from mineshafts.

When the tallest building was five or six stories, elevators never seemed to outweigh the basic and simple alternative: the stairs. After all, this was long before elevator safety. It was also long before something like the Americans with Disabilities Act. Many citizens felt unsafe or simply couldn’t access elevators, which kept them on the fringe.

Buildings couldn’t rise very high when you had people (or mules or goats) on the other end of the rope. That all changed in the 19th century. At the Exhibition of the Industry of All Nations, inventor Elisha Graves Otis changed the way we traverse and build cities forever.

The name probably sounds familiar. That’s because Elisha is the founder of Otis Elevator. In 1854, he changed history by introducing a safety mechanism that stopped a platform from plummeting to the floor.

His famous words “all safe, gentlemen, all safe,” originated from this first exhibit. He told his assistant to cut the main rope to the lift he stood in. Suspended above the crowds, this seemed like a one-way ticket to doom. Instead of falling to the floor, leaf-springs engaged and caught into the serrated guide rails. He was safe.

Expansion into the Skies 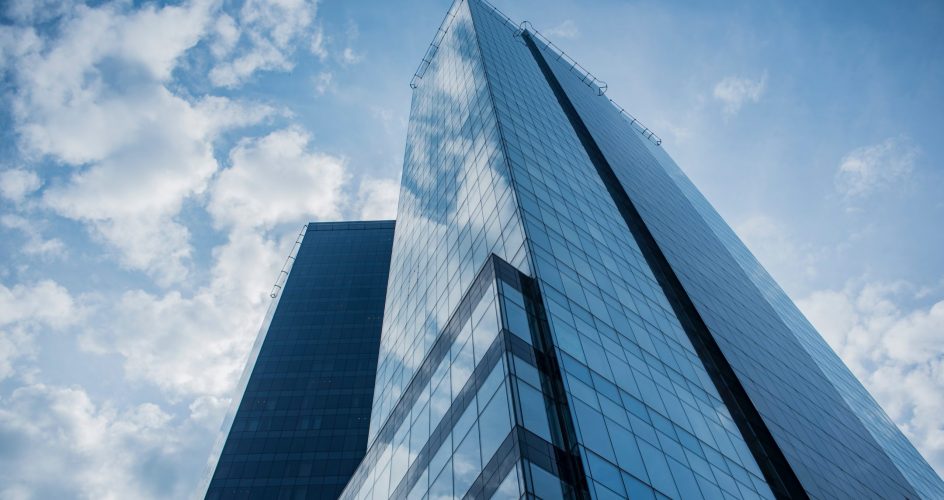 In the early 1900s, the proliferation of electricity inspired more efficient, mechanical elevators. Soon, it was common to have one or two lifts per building. This also allowed architects to set their sights higher.

The financial gain of such an endeavor was profound. The floor area ratio, or how much real estate could be quantified on a given plot of land, skyrocketed. Investors saw elevators as their ticket to ever-increasing financial gain.

Basically, the higher the building, the more money property owners could make. As building methods improved, so did the elevators. In fact, new elevator inventions can inspire architects to create designs never seen before.

Today, builders can choose from many types of elevators, including:

Going Up and Down Through the Centuries

As New Yorker columnist Nick Paumgarten noted, “Two things make tall buildings possible: the steel frame and the safety elevator.” And yet, many passengers today seldom consider the true marvel that is the mechanized lift.

There have been some big elevator improvements over the years. Here is a quick timeline of our favorites:

1854 Otis Safety Brake: The original leaf-spring system that paved the way for elevator adoption in New York City and beyond.

1868 Paternoster: With this design, elevator cabs circulated continuously in a closed loop. People could hop on and off at any time. The shortcoming of this system, however, was that there were no doors. See for yourself:

1912 Gearless Elevators: Gearless elevator systems eventually surpassed steam-powered machines. They could be installed in a building of any height, which made them crucial to the growing number of skyrises in big cities. To this day they are one of the most popular lift choices. Check out AVT Beckett’s page on Gearless Elevators here.

1996 MRL: Machine Room-less elevators were first invented by Kone back in the 90s. They were designed to save space in low-rise and mid-rise buildings. Instead of a machine room, the motor is installed directly in the hoistway. Nearly every MRL elevator uses gearless traction — another space-saving advantage.

2017 MULTI System: Using the latest magnetic technology, the MULTI allows elevators to run in multiple directions — including horizontally! This is a ropeless system that has inspired architects and revolutionized building design.

The Future of Elevators and Cities Continues with AVT Beckett

At AVT Beckett, we believe the future of our cities depends on safe and reliable elevators. We’ve been in the business for 60 years and are proud to say we’ve risen to the challenges put forward by the best engineers and architects in the world.

To learn more about our services, or to find out more about us, connect with us on LinkedIn.